We are the Association of Australian Magistrates.

The Association of Australian Magistrates was founded in 1978.

It was formed at its inaugural conference which was held in Sydney and was originally known as the Australian Stipendiary Magistrates’ Association.

In 2007 it became incorporated under the Associations Incorporation Act 1991 (ACT).

Work is underway to review and restructure the Association in order to reduce the current administrative burden of compliance with legislation.  Members will receive updates on the project as it proceeds.

Since its inception the states and territories have taken turns in hosting the Biennial AAM conference, which has brought together magistrates from all over Australia.  Other important work of AAM includes funding research about and lobbying for reform of Magistrates’ work. 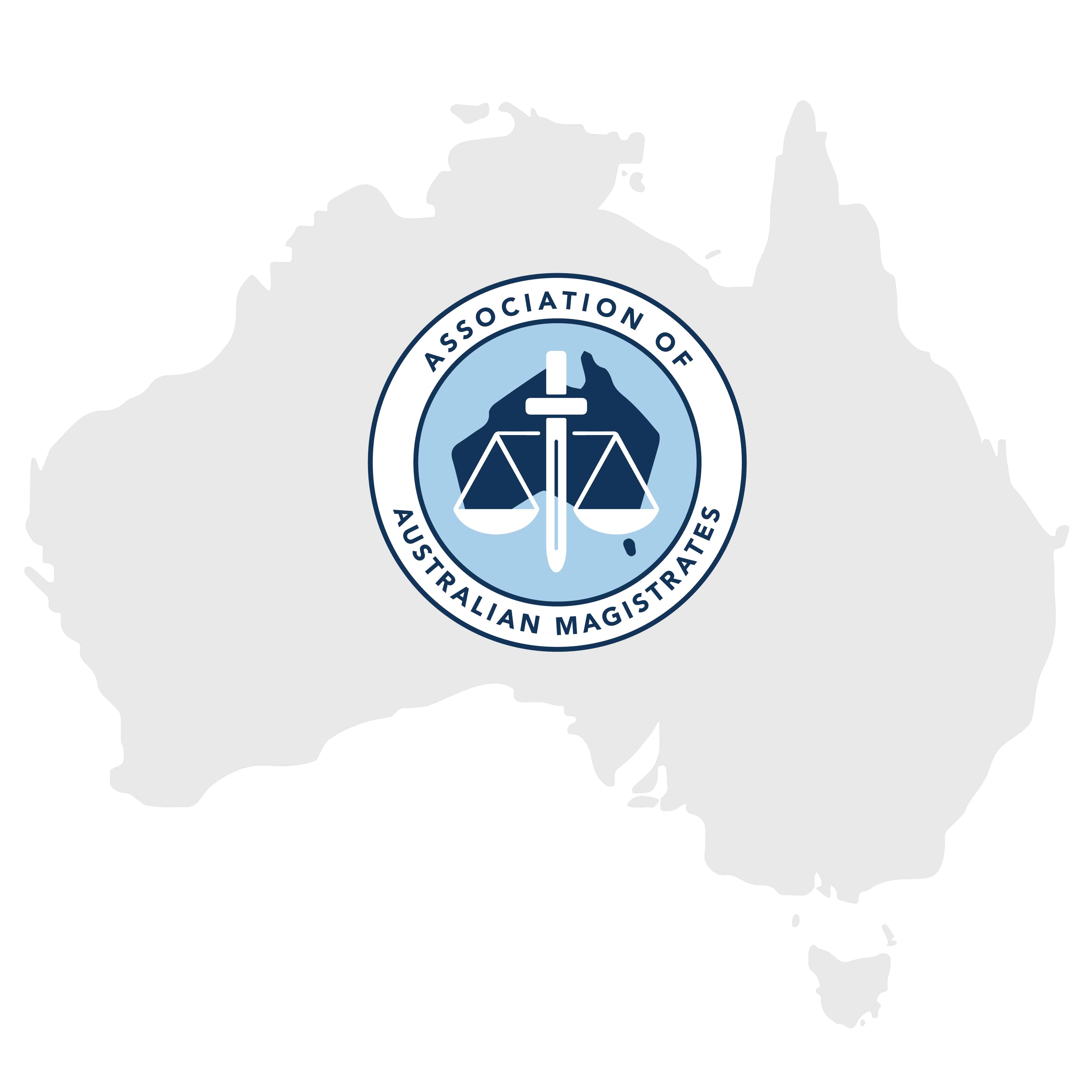 The object of the association as stated in its Constitution are to: